Always Elsewhere is the first-ever collection of travel writing by black authors which is truly international in scope and which includes material from the late eighteenth century to the present day. From narratives of the Middle Passage to the observations of the modern tourist, this anthology includes the testimony of slaves, economic migrants, political activists, musicians, sailors, missionaries, students, foreign correspondents and wartime personnel. Some fifty extracts – drawn from autobiographies, diaries, letters, newspaper reports, fiction, essays, drama and poetry, as well as travel literature more conventionally defined – indicate the bewildering variety of journeys which have taken place between Africa, Europe and the Americas in all directions and which have made the African diaspora what it is today.

‘A masterly collection which illustrates the quality and remarkable diversity of the literature of the Black Atlantic. The most important anthology I have read in years.’ Caryl Phillips

The book is now out of print, but remaining paperback copies may be obtained from the editor.  Send a message to alasdair@bulldozia.com with your delivery address and I will send you a PayPal invoice. Single copies go for £4.99 (UK),€8.99 (rest of Europe) and US$12.99 (rest of world). Prices include shipping: by first-class post (UK), by airmail (everywhere else). Ships from Glasgow, UK in 1-2 business days. 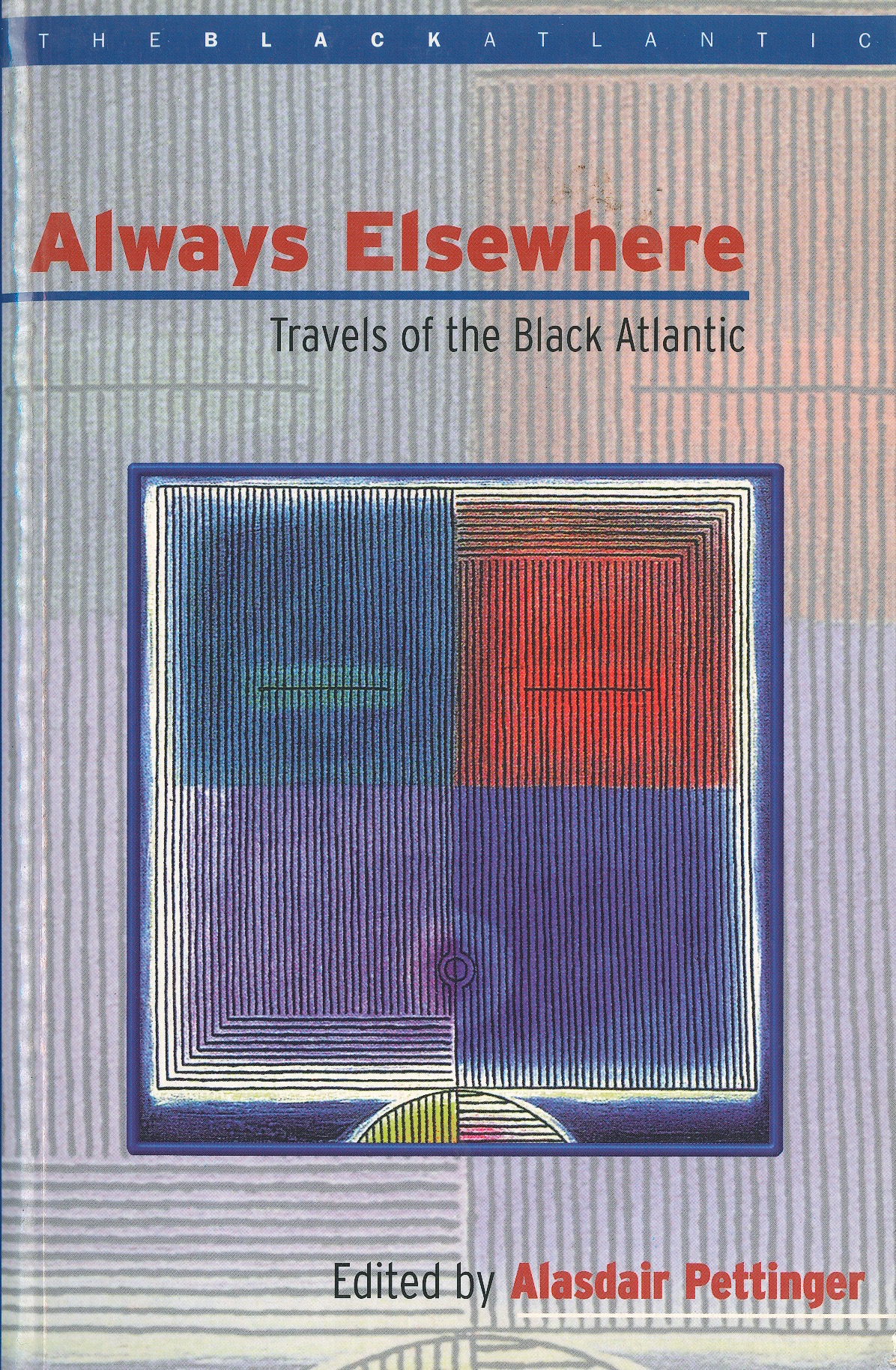